Language is the Spirit of a People 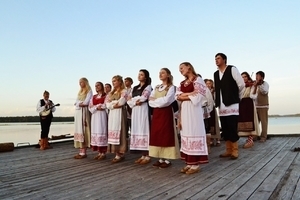 August 9 is the Indigenous Peoples’ Day.

In Karelia this day is largely celebrated, as lately there has been a rise in the interest in studying national languages. The languages of the small peoples of our Republic (Karelian and Veps) are taught at Petrozavodsk State University, the only university in Russia that trains specialists in both languages.

The renewed interest is evident through the results of the admission campaign of PetrSU. This year enrollment competition for both programs (“Veps Language” and “Karelian Language”) was 11 applicants per space, while just several years ago these programs were not particularly popular. The new program “Elementary Education and Mother Tongue (Karelian)” that opened at PetrSU this year turned out to be in demand as well. While the admission campaign is still under way, all the state-financed openings have already been taken. 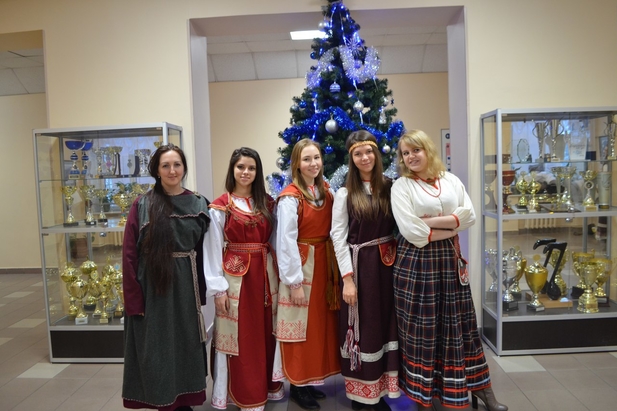 Tatiana Pashkova, the Head of the Department of Baltic and Finnish Languages of the Institute of Philology, explains why studying these languages had become so popular:

“The national component has taken on new significance. Not just the older generation, but young people too now profess an increased interest in the history of their ancestors, their culture, and language. It helps to understand oneself and preserve the distinctive character of the small peoples. This aspiration to connect with the past is supported at the highest levels. Plenty of events aimed at preservation and promotion of the culture of the indigenous peoples are being held all over Karelia. Our Department in its turn holds career-orienting events, during which we explain how studying the language and lifestyle of Karelians and Vepses can become a profession. Graduates of our Department work at Petrozavodsk University, Karelian Research Center of the Russian Academy of Sciences, in Karelian television (“National Broadcast”), at the Periodika Publishing House, which publishes newspapers and magazines in the Karelian, Finnish, and Veps languages, as well as at schools and tourist agencies of the Republic.”

Currently (not including students to be enrolled this year) 26 students study the Karelian language at PetrSU, 9 – the Veps language, some of the students have Karelian or Veps origins. As a rule, these young people are enrolled in the University with certain knowledge of the language. Most students start from scratch. Teachers note that it presents several challenges, as it takes more time for these students to study grammar, and build up vocabulary. Still, by the end of the first year the students who start learning the language from scratch catch up their fellow students.

“All the teachers try to include communication with native speakers in their programs. The students visit festivals, holidays and concerts with a focus on the national culture. It allows learning more about the culture and lifestyle of Karelian peoples. I encourage my students to attend the conversation club of the Veps language that once a week gathers Vepses to speak their mother tongue, or if they do not know the language, listen to the conversation,” said the teacher of the Veps language Marina Kosheleva. 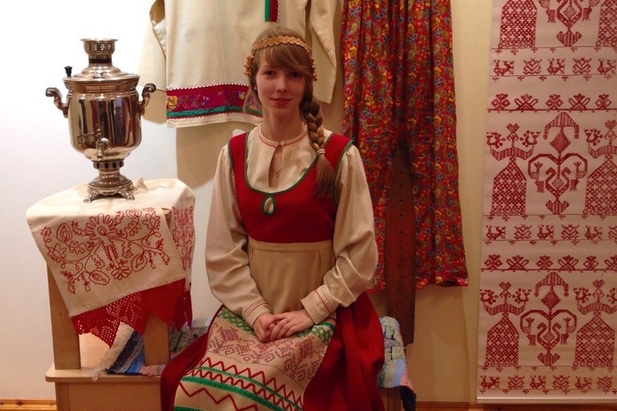 Teaching the languages at the Department of Baltic and Finnish Philology goes hand in hand with studying the history of the homeland, traditions, and lifestyle. Thus, in oral speech classes, students learn about national holidays, rites of the indigenous peoples. The student life of the young people who study the Karelian and Veps languages is filled with festivals, holidays, concerts, and exhibitions with a focus on the national culture, participation in art groups and ensembles such as Toive, Karelian Souvenir, which helps students to immerse themselves in the culture and use their knowledge in practice.

All this bears fruit. Tatiana is sure that “today the Karelian and Veps languages are successfully revived, and we should stay on this track and never rest on our laurels.”

Round Table on "Russia and Finland: Pages of Common History" was Held in Boris Yeltsin Presidential Library
The round table program consisted of two thematic blocks: …
23 October 09:40

26 October 2020
Karelian Wellness webinars
The Department of Tourism of the Institute of Physical Education, Sports and Tourism of PetrSU is implementing a project on the development of health tourism Karelian Wellness.
More
# Humanitarian sphere 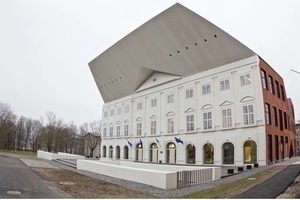 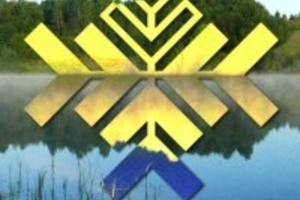 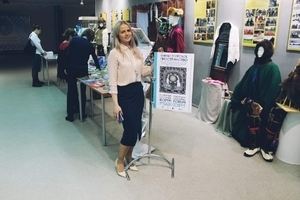 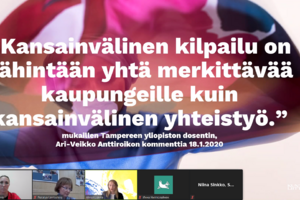 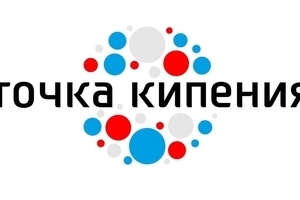 12 October 2020
Social Entrepreneurship Was Taught to the Youth of Karelia
Intensive training for young people of the Republic of Karelia on the development of social entrepreneurship has been completed at the Boiling Point in Petrozavodsk.
More
# International activity 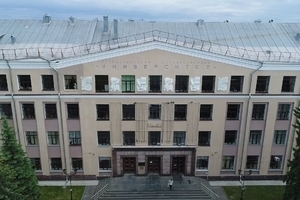 09 October 2020
A New Service for PetrSU International Students
PetrSU Registration and Visa Department has launched the new Visa Calculator service. It allows international students to find out the information they need for a study visa application via smartphone, computer or tablet.
More
# International activity 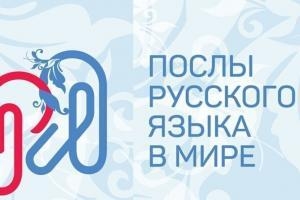