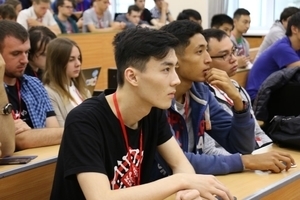 The leading Russian universities take part in the Camp: MIPT, HSE, National University of Science and Technology "MISiS", MSU, ITMO University, SPbSU, FEFU, ISTU, and others.
For half of the teams, this is their first visit to PetrSU. Some universities are represented by two or even three teams. 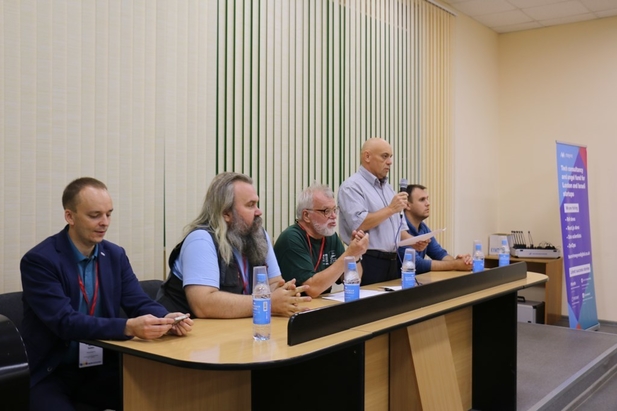 The chairman of the organizational committee Roman Soshkin explains why students are so interested in it: “During the stream of the ACM ICPC World Finals announcers and commentators always mention the camps in Petrozavodsk. The World Finals convene over 8000 teams from 2000 universities of 200 countries, and since 2006 the participants of our camps win 5-7 medals out of 12 every year. At the last Finals, the participating teams won 6 medals ( 3 gold medals and 3 bronze medals). Such good results attract a lot of attention to our camps. We are open to any cooperation, so that is why the geography of participants is ever expanding.”

The awards and titles of the participants also attest to the status of the camps. This year the ACM ICPC winners, the team from Moscow State University (Ipatov Michail, Makeev Vladislav, Reznikov Grigoriy), take part in the Petrozavodsk Camp.

PetrSU camp is an educational and training event which allows not only improve your skill in programming, find a new way of solving the algorithm or a novel use for common methods, but also to meet and communicate with other participants and coaches, learn something new about sports programming. 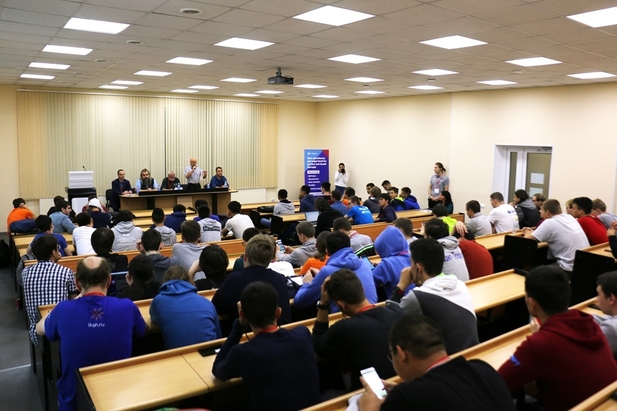 For 9 days the teams take part in 5 hours contest held according to the ACM rules, and afterward, they analyze the problems. Two days is free time for the young programmers when they can go carting, bowling, visit Escape room and trampoline center.

The First Vice-Rector of PetrSU Sergey Korzhov, the founder of the Camp and Professor of the Department of Applied Mathematics and Cybernetics Vladimir Kuznetsov, co-chairman of the jury Oleg Khristenko, and the Deputy Director of the Institute of Mathematics and Information Technologies Aleksandr Borodin welcomed the participants of the camp.

“Each year more than 100 young people, who want to fulfill themselves in the sphere of technologies, enroll at the Institute of Mathematics and Informational Technologies. The applicants know about the large-scale events held by PetrSU, such as the Programming Club training sessions, Summer and Winter Camps, Hackers’ Marathons in software and games development and many others; all that piques their interest and motivates them to enroll at PetrSU, which provides them with an opportunity to grow and fulfill themselves in this area,” said Aleksandr Borodin.

The results of the camp will be announced on August 31.

The partner of the event is Moscow Workshops ICPC with the support of Yandex, AIM Tech, Botan Investments, meyvn.