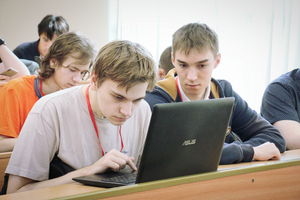 03 September 2019
Over 150 student programmers from Russia, Belarus, Kazakhstan, Poland, the Czech Republic, Latvia, Ukraine, the Republic of Korea, China for 11 days mastered their skills and prepared for the World Finals that will take place in Moscow in June 2020.

Over 150 student programmers from Russia, Belarus, Kazakhstan, Poland, the Czech Republic, Latvia, Ukraine, the Republic of Korea, China for 11 days mastered their skills and prepared for the World Finals that will take place in Moscow in June 2020.

The program of the 37th camp is traditional: contests, problem analysis, cultural and sports events. 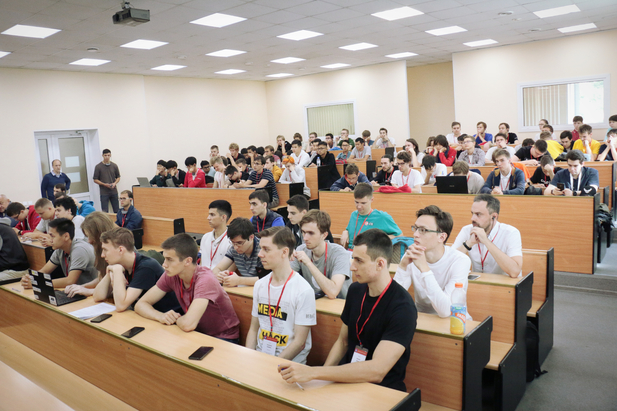 Each day the programmers emerged in the atmosphere of the World Championship as the contests follow the procedures of the event, while problems of various type and difficulty are developed by its winners and prize-winners.

The First Vice-Rector of PetrSU Sergey Korzhov congratulated the participants of the camp, coaches, and organizers on the start of the camp. He highlighted that Petrozavodsk State University takes pride in the camps that have long become a trademark of both the university and the Republic.

“Participants of the camp has become the ICM World Champions 13 times. Each time they won from 2 to 9 medals. I am sure that today we have the future winners and prize-winners of the Championship. PetrSU Programming Camps are the cradle of programming world champions. I wish success in programming and studying!” said the Vice-Rector. 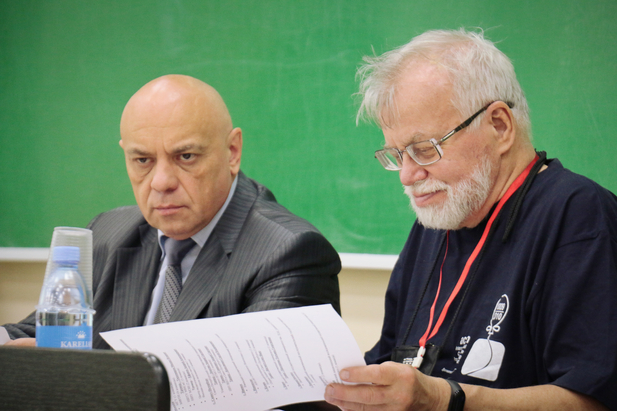 Future champions start training early. The school team (Ildar Gainullin, Aleksander Morozov, Vladimir Romanov, Egor Lifar) who participated in the Winter Camp at PetrSU, two weeks ago became the winners of the IOI-2019 competition. The team came to compete in the Summer Camp.

For each competitive day of PetrSU camp, the teams receive points. By the result of all days the jury compiles an overall ranking and awards the best teams at the closing ceremony. 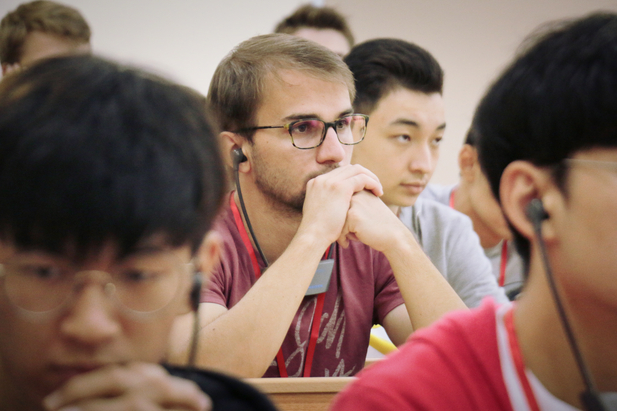 PetrSU camps are held since 1998. Since 2000 they are held two times in a year: in summer and winter and starting from winter 2002 they featured visiting teams from other cities.

Since 2006 every year participants of the camps win 5-7 sets of medals out of 12 of the World Programming Championship that convenes over 8000 teams from 2000 universities of 150 countries.

This year the World Finals took place in April in Porto (Portugal) where the team from Moscow State University that has participated in Petrozavodsk camp became the two-time World Champion.

Last year the World Finals took place in Beijing where teams participating in Petrozavodsk camps won 6 medals out of 12 (3 gold and 3 bronze). 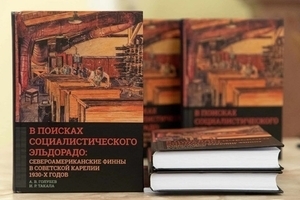 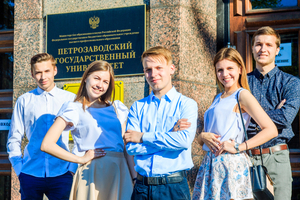 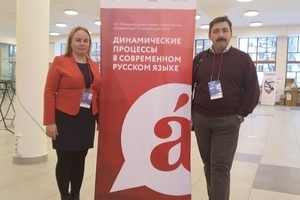 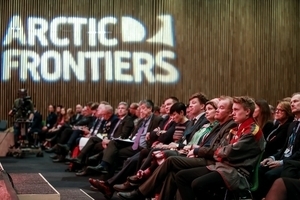 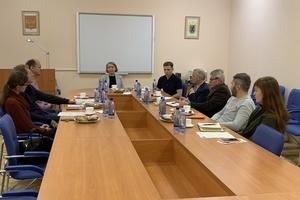 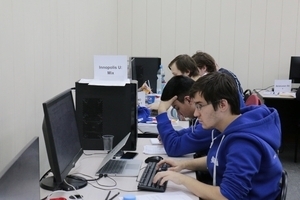 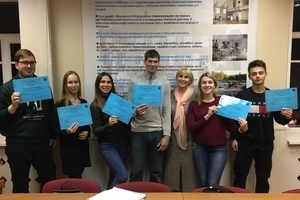 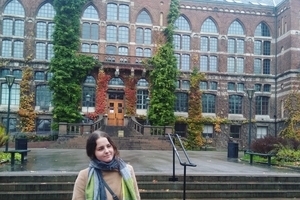 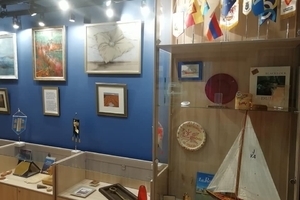