#Sport and Tourism #Participation in events 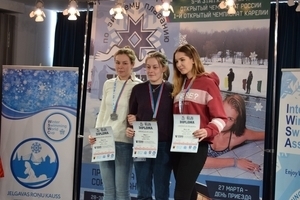 For the first time, Karelia hosted a large-scale international competition in winter swimming.

PetrSU was represented by the members of the swimming team of the university Pavel Ryndov (3rd year, Institute of Mathematics and IT), Aleksey Belokon (1st year, Institute of Physical Culture, Sports and Tourism), Yulia Mikhailova (2nd year of the IPCST).

On the final day in the 50m breaststroke event, Yulia Mikhailova took the 2nd place. 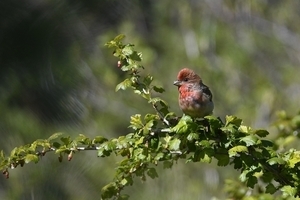 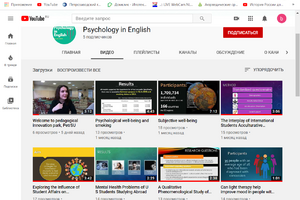 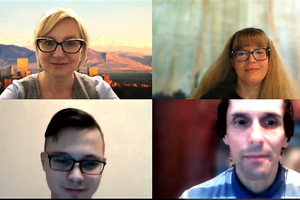 27 May 2020
Russia – the USA in the Dialogue of Cultures
PetrSU held a teleconference in the English language featuring guests from the USA.
More
# Information technology 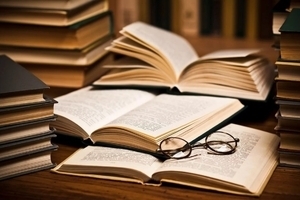 25 May 2020
Video Congratulations on the Philologist Day from International Students
The students of Anhui Normal University, who study Russian as a foreign language, under the guidance of their teacher Associate Professor Inna Mineeva, prepared congratulations to the teachers of the Institute of Philology on their professional day.
More
# Reception campaign