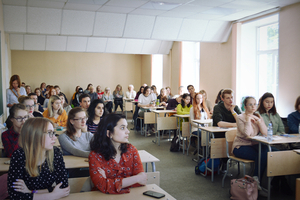 05 June 2019
The cross-cultural club “Around the World with the Associate Professor Ernest Tsypkin” held another meeting.

The cross-cultural club “Around the World with the Associate Professor Ernest Tsypkin” held another meeting.

Marina Gvozdeva talked about international cooperation of PetrSU as the Flagship University that implements two essential strategic projects. The fist is “Soft Security” which is aimed at the development of cross-border cooperation and good neighborliness in the European North. International schools, intensive courses, internships, and joint projects on relevant issues help PetrSU students gain invaluable experience of working in interdisciplinary teams and learn modern competencies. PetrSU is an active participant of the Karelia and Kolarctic Cross-Border Cooperation Programs and together with partners from Finland, Sweden, and Norway implements 17 projects in the areas of culture, comfortable environment, and business cooperation. 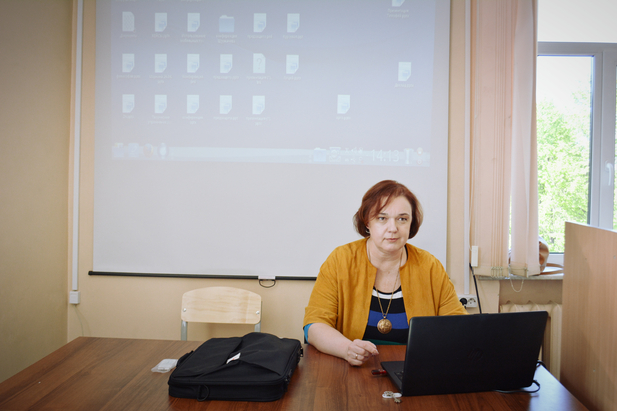 Preservation of culture and languages of the indigenous Finno-Ugric peoples of Russia, development of their ethnocultural diversity and promotion of good neighborly contacts with the European Finno-Ugric world are among the aims of the second project “Finno-Ugric World”.

At the end of the meeting, Ernest Tsypkin, Associate Professor of the Department of the German and French Languages of the Institute of Foreign Languages of PetrSU, addressed the students and noted: “You have a clear advantage of knowing two foreign languages. Do not be afraid to put it to use.”

The Academic Mobility Department is ready to render assistance in choosing a program, while the employees of the Department of International Projects and Programs will consult on international grants and scholarships.