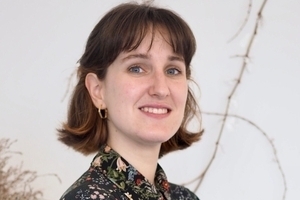 22 February 2022
PetrSU students and teachers held an online conference with Inés Lozano-Palacio, PhD in English Philology of Valencia Polytechnic University (Spain). Her lecture was devoted to functional aspects of echolalia as a phenomenon of stylistic syntax.

PetrSU students and teachers held an online conference with Inés Lozano-Palacio, PhD in English Philology of Valencia Polytechnic University (Spain). Her lecture was devoted to functional aspects of echolalia as a phenomenon of stylistic syntax.

The lecturer shared the material on the modern English language, the main features of the ironic realization of echo-repetitions in dialogical remarks, emphasizing the possible influence of the external context: social, ethno-cultural and professional.

Anna Kuzio, a Polish researcher (the University of Zielona Gora):

“I'm very glad that I had the opportunity to attend an online meeting with Dr. Palacio. The lecture was informative, it was also put together in a very good way. I'd like to mark the  extremely high level of research carried out on the basis of authentic material. The coherence and clarity of the group members' work who prepared and organized the meeting are also pleasantly surprising. Looking forward to new scientific events!”

Karina Novokshanova, a 3rd year student of the Institute of Foreign Languages:

“This meeting was one of the most interesting in my student life, it presented a solid scientific work on a very relevant and, at the same time, fascinating topic of irony (and not only) with illustrative examples from the English-language media, fiction, and films. I'm very glad that I got the opportunity to get acquainted with the study itself and talk with the lecturer on a topic slightly abstracted from science, to share my impressions of the presentation.”

Inés Lozano-Palacio is a famous linguist researcher abroad. Her research interests include cognitive linguistics, pragmatics and literary theory. Her research work is mainly focused on figures of language and speech. Articles, essays, monographs by Inés Lozano-Palacio have been published internationally in high-impact journals and book series such as Metaphor and Symbol (Taylor and Francis), Cognitive Semantics (Brill) or the Figurative Thought and Language Series (John Benjamins). Dr. Lozano-Palacio has delivered over 20 conference talks in the international conferences in the USA, China, Hungary, and Russia. She has been an invited researcher at the University of California, Berkeley, the University of Helsinki (Finland), LATTICE Laboratory in Paris (France) and the University of Genoa (Italy). She is a part of various national and internationally funded research groups.

India's Republic Day at PetrSU
On January 26, India celebrates one of the most remarkable …
27 January 16:04

PetrSU is the Best University
Zukhra Kosimova, a student from Kyrgyzstan, told us about her …
24 January 16:05

Ambassadors of the Russian Language and Culture to the World
In December 25 - 30, Turkey hosted an educational program "The …
23 January 16:10 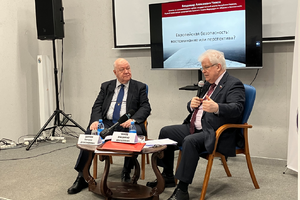 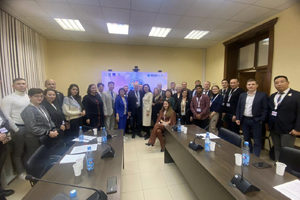 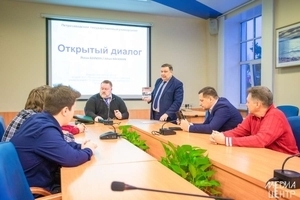 29 December 2022
"Open Dialogue"
Within the "Open Dialogue" project of the PetrSU Coordinating Center for Combating Terrorism and Extremism, students of the Institute of History, Political and Social Sciences met a well-known Finnish activist, historian and political scientist Johan...
More
# Students 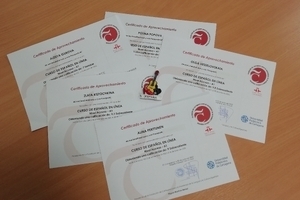 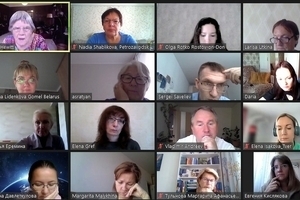 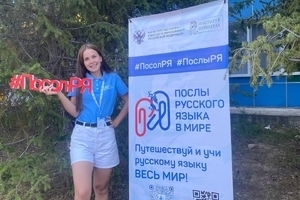 21 September 2022
A Dream Come True
Lanugage Ambassador to the World", talked about her expedition to Kyrgyzstan and her love of her work
More
# Medicine 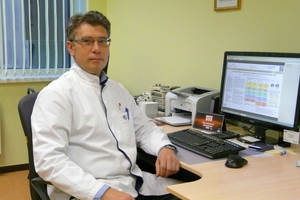 21 September 2022
Now in Space
One of the oldest international journals on astronautics, Acta Astronautica (Q1 in Space Engineering, WoS) has published an article with the results of skeletal muscle condition assessment by electromyagram signal in Russian cosmonauts who work on th...
More
# Students 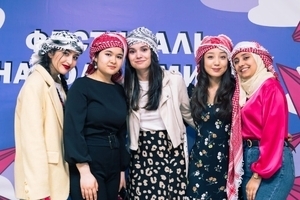 21 September 2022
Exchange Studies Bring Experience and Many Friends
Alina Agitaeva, a second-year Master's Degree student at Akhmet Baitursynov Kostanay Regional University, submitted her feedback about her studies during the spring semester at the Institute of Biology, Ecology and Agrotechnology:
More
# Information technology 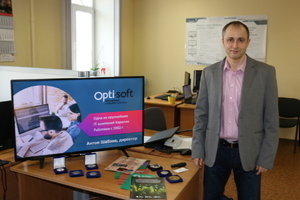