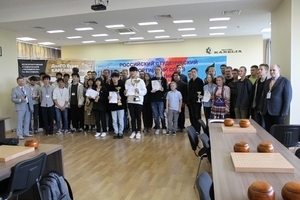 The open championship of the Russian Student Sports Union featured 33 students. The captain of PetrSU team, student of the Institute of Mathematics and Information Technologies, Grigory Rego took the 11th place in the overall ranking and was the third among Russian competitors. This allowed him to be included in the Russian Sports Student Go team.

The team championship of the RSSU featured 10 university teams. PetrSU team became the third among Russian participants of the tournament.

Sergey Chernobrovin (PetrSU graduate) successfully competed at the “Karelian Cup” contest. He bested many foreign participants and showed the second-best result among Russian competitors. By the results of his performance Sergey is only few steps away from the title of the Master of Sports of Russia.

The International Student Go Festival was held by the Go Federation of the Republic of Karelia with the support of Petrozavodsk State University with the grant of the President of the Russian Federation for the development of civil society provided by the Presidential Grants Foundation.

Join Flashmob
Despite the self-isolation requirement, thousands of students and …
07 April 17:50

Advanced Technologies in Aquaculture Discussed at PetrSU
Students of the program Water Bioresources and Aquaculture, …
26 March 10:51 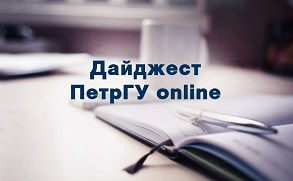 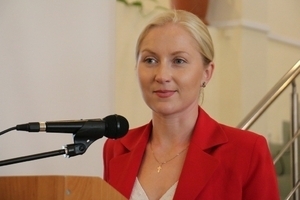 06 April 2020
Be Productive Every Minute
The Associate Professor of the Department of Social Science and Social Work, Candidate of Social Sciences Yulia Petrovskaya talked about distance education.
More
# Students 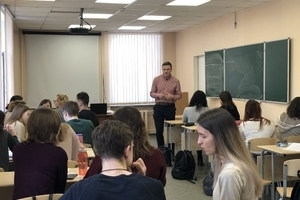 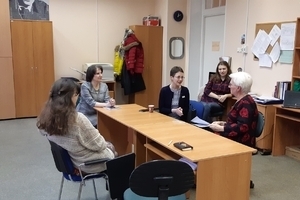 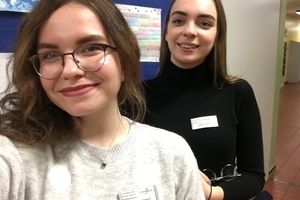 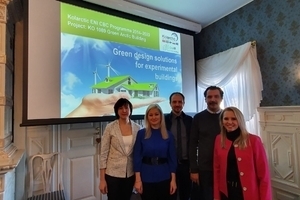 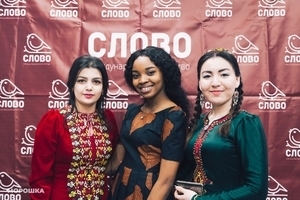 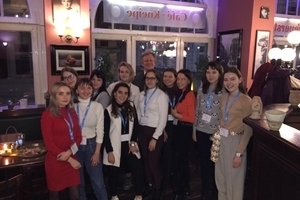 19 March 2020
IFL Students in the SPRINT Project
The SPRINT project is implemented by the Department of the German and French Languages of the Institute of Foreign Languages of PetrSU in cooperation with Deutsche Auslandsgesellschaft, Lubeck, Germany.
More
# Humanitarian sphere 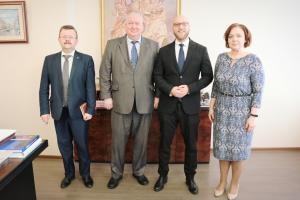 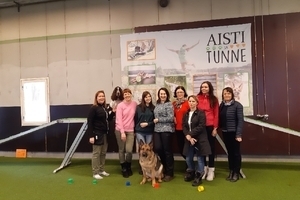 17 March 2020
Introduction to Finnish Practices in Green Care
PetrSU representatives joined the Karelian delegation and visited the city of Iisalmi (Finland) to learn about the practical use and research done in the area of canis and equine therapy within the Green Care program implemented in the country.
More