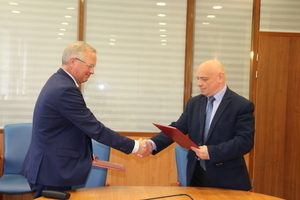 25 September 2019
PetrSU welcomed a delegation from Eastern Finland Sports Institute (ISLO) led by the Director of the Institute Vesa Martikkala.

PetrSU welcomed a delegation from Eastern Finland Sports Institute (ISLO) led by the Director of the Institute Vesa Martikkala.

Among the participants of the meeting were the First Vice-Rector of PetrSU Seergey Korzhov, the Vice-Rector for International Affairs Marina Gvozdeva, the Director of the Institute of Physical Culture, Sports and Tourism Valentina Kirilina, and others.

At the meeting, the First Vice-Rector of PetrSU Sergey Korzhov and the Director of ISLO Vesa Martikkala signed the Agreement on Academic Cooperation between Petrozavodsk State University and Eastern Finland Sports Institute.

The aim of the Agreement is the development of education and scientific cooperation, which will engage the entire academic communities of both institutions (students, teachers, researchers, and employees).

“The two institutions will develop and implement student and staff exchange and will cooperate in research. These contacts may extend to any appropriate discipline. There will be regular discussions between the two institutions in order to explore the fields in which to strengthen cooperation.”

PetrSU Student on Being the Russian Language Ambassador to the World
At the end of the last year, Aleksandr Martynov, student of the …
22 January 16:05

Aleksandr Zaitsev: “Program Russian Language Ambassadors to the World is a True Cultural Exchange”
Aleksandr Zaitsev, a Master Degree student at the Institute of …
22 January 10:55

The Linguistic Center of PetrSU Summed up the Semester
Around 40 foreign citizens from Belgium, Vietnam, China, Latvia, …
20 January 16:00 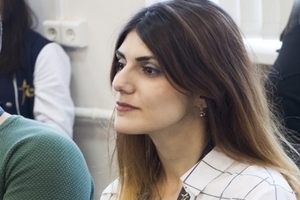 15 January 2020
The Russian Language is My Weapon
Mane Manutsyan, the 4th year student of the Institute of Philology of PetrSU, assistant organizer of the SLOVO International Agency of PetrSU, winner of the Russian award Student of the Year – 2019, one of the organizers of the Festival of Nations of...
More
# Students 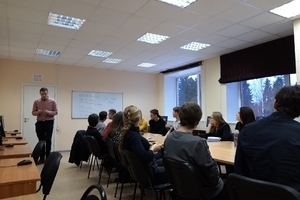 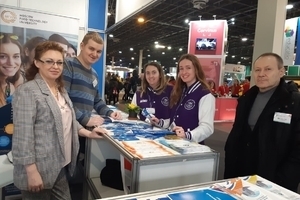 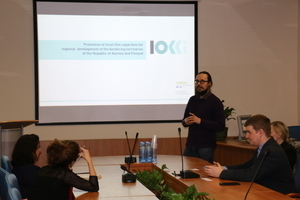 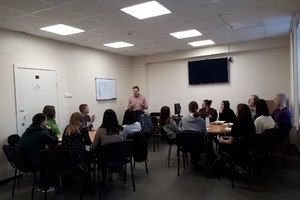 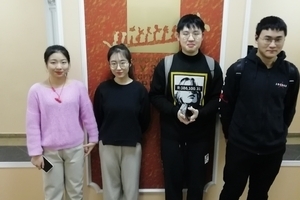 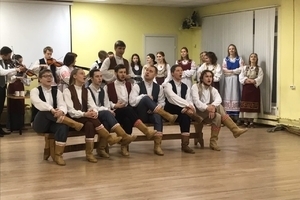 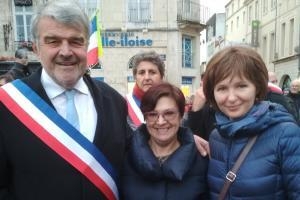 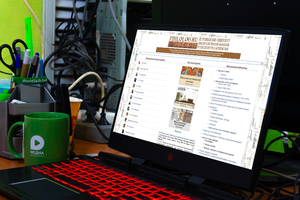