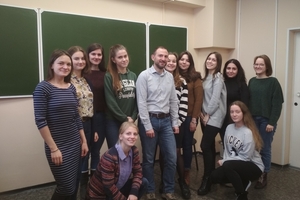 12 November 2019
The Institute of Foreign Languages hosted lectures and practical classes of the teacher of the Faculty of Letters, Translation and Communications of the Université libre de Bruxelles Nicolas Franckx.

The program of the visit of the Belgian teacher Nicolas Franckx was very eventful as it included open lectures on the work of a translator, social and regional variants of the French language, practical classes on translation from Russian into the French language for the 4th year students of the IFL of the “French Language and English Language” program, as well as meetings and discussions of further cooperation between the universities with the Vice-Rector for International Affairs Marina Gvozdeva, Director of the IFL Inna Kreneva, the head of the Center for Applied Linguistic Studies Nadezhda Leushina, and the head of the French Language Resource Center Nadezhda Barymova.

This is the second visit of Nicolas Franckx to Petrozavodsk. This time he had a better opportunity to learn more about the city, walk its streets, try Karelian cuisine. In their turn the students after the lecture on Belgium, Belgians and their identity could try Belgian cheese kindly brought by the Belgian teacher.

The 4th year students of the “French Language and English Language” program enjoyed the analysis of different variants of translation and intricacies of the French language and at the final class they presented Nicolas Franckx a self-penned poem. 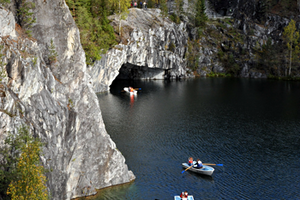 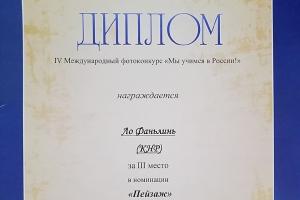 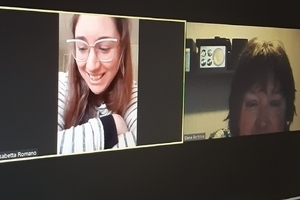 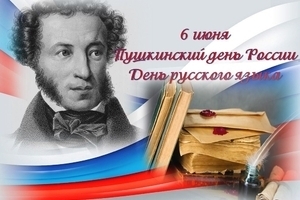 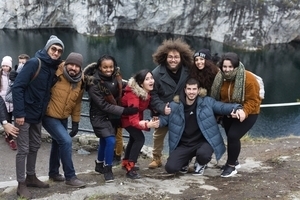 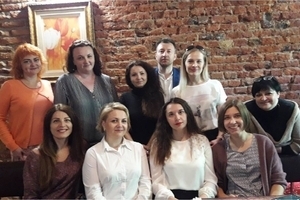 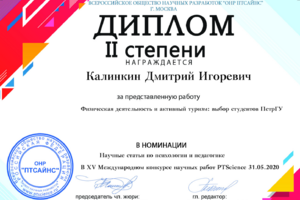