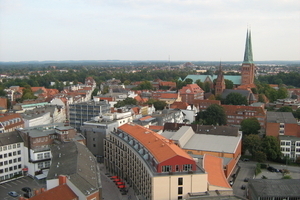 22 July 2020
German Foreign Society DAG (Deutsche Auslandsgesellschaft) based in Lubeck, a long-standing partner of the Institute of Foreign Languages, regularly offers scholarships to students and teachers of the Department of the German and French Languages and provides them with an opportunity to practice their communicative skills and develop social and cultural competences.

German Foreign Society DAG (Deutsche Auslandsgesellschaft) based in Lubeck, a long-standing partner of the Institute of Foreign Languages, regularly offers scholarships to students and teachers of the Department of the German and French Languages and provides them with an opportunity to practice their communicative skills and develop social and cultural competences.

Pandemic and related restrictions forced all of us to look for new learning opportunities by transferring many courses online. Thanks to this, once a week throughout June DAG (Deutsche Auslandsgesellschaft) was holding an 8-hour skill upgrading course on social studies for all professors and teachers of the German language.

Director of the Institute of Foreign Languages Inna Kreneva and the Head of the German and French Department Irina Kotiurova also took part in the course and received certificates.

“DAG courses, which I have attended in person several years ago in Lubeck, have been so engaging and informative that once there was a chance to learn from the professionals of DAG, I seized this opportunity.

Classes were held in an interactive form on the Zoom platform, which I know well as I’ve been teaching via Zoom for the past months. The first topic of this course was devoted to the physical activity in the classroom including online platforms like Zoom. Scientists confirm the fact that our brain works better if there is some physical activity. The discussion about what movements exactly, at what moment and according to what principles were not new to me, but I still learned something new in this field”, noted Irina Kotiurova.

The second topic was also devoted to methodology, specifically to developing interactive exercises and tests on quizziz.com and leraningApps.com.

The next two topics touched upon modern German language, namely the colloquial and variable standard in different countries like German, Austria, and Switzerland. It is vital to update knowledge on this topic especially when you don’t live in these countries.

All the materials were valuable and relevant; the meetings were interesting and effective due to the professionalism of the instructors from Hamburg and Lubeck, the moderator from Dusseldorf, and the ongoing discussion with colleagues from different European countries.

“Without any doubt, internships in the country of the studied language have many advantages. However, online courses are also valuable because of the possibility to communicate with colleagues from all over the world without leaving home, discuss current professional problems, practice language and immediately receive a certificate upon the completion of the internship. Besides, there is no need for a visa and tickets. Due to the current circumstances, virtual academic mobility and home internationalization have become our hallmarks, and we cannot ignore it. That is why it is paramount to find new forms of interaction with our foreign partners to sustain long-established connections”, highlighted Marina Gvozdeva, the Vice-Rector for International Affairs of PetrSU. 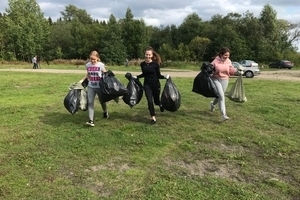 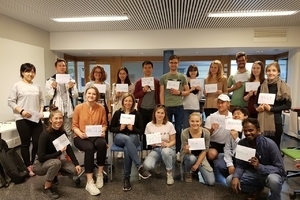 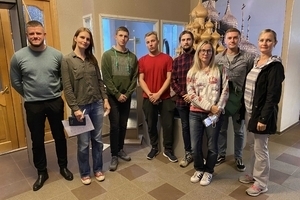 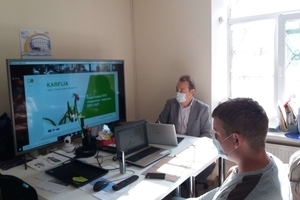 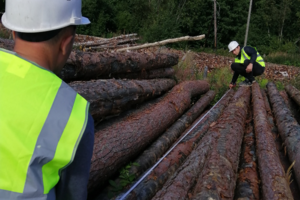 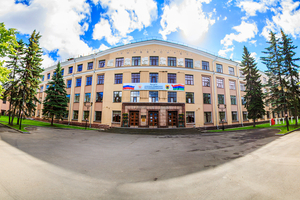 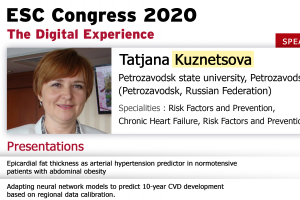 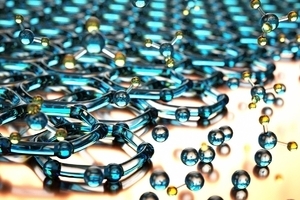 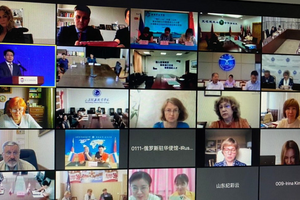