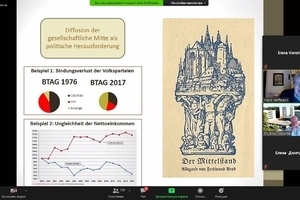 25 November 2020
Students of the Institute of Foreign Languages of PetrSU, program "Teacher Education. The German and English Languages" can go on such a trip by the agreement between our university and the Russian-German consortium of universities.

Students of the Institute of Foreign Languages ​​of PetrSU, program "Teacher Education. The German and English Languages" can go on such a trip by the agreement between our university and the Russian-German consortium of universities.

The duration of the online trip is until February 13, 2021.Dr. of Philology Klaus Waschik(Institute of Foreign Languages ​​of North Rhine-Westphalia (Bochum, Germany))announced a series of webinars, which started with an online visit to Essen. Dr. of Sociology Frank Hoffmannaccompanied all the participants in this virtual trip; Dr. of PhilologyMirjanaStančić joinedas a visiting guest.

How interesting did students find the seminar? This is how the students commented on the seminar.

"Apparently, the city of Essen somehowresembles our Petrozavodsk in many ways. It is a working city, the center of the steel industry in Germany. Like Petrozavodsk, it had to rebuild in a new way after the metallurgical industrydecline. Like all modern cities, Essen is full of contrasts".

"I consider such the webinars to be very insightful in terms of didactics: Dr. Fr. Hoffmann featured how skillfully it is possible to work,one would think, with dry statistics. We saw a picture of the prosperity andreconstruction of theEssen economic infrastructure, the industrial heart of Germany. Much of theinformation heard I will use in the oral exam when describing graphs and tables (level B1-C2 of the European language competences)".

"At the beginning of the webinar, I thought it would be a common description of attractions, but Dr. Hoffmann could show how general scientific methods can be applied to study the problems of one city and connected with modernity. By analyzing and synthesizing factual data, I could look into history and learn about the vital problems of the region (migrants, aging of the population,changing political preferences of the people). Nevertheless, Essen is forward looking. According to Dr. Stančić, evidence of that is the youth opinion about the region".

The next online trip will be to the city of  Harz. 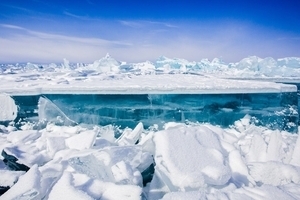 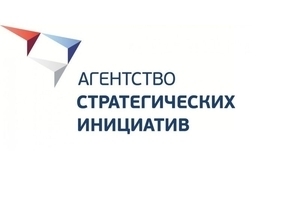 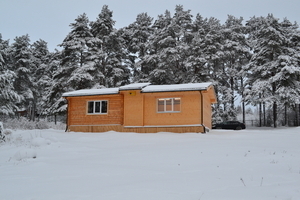 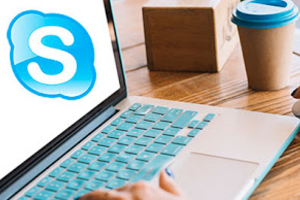 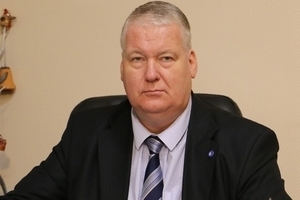 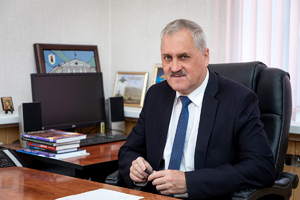 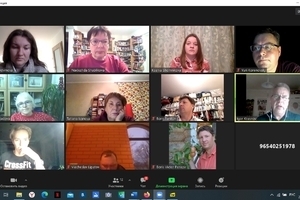 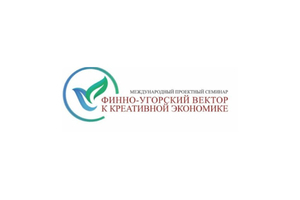 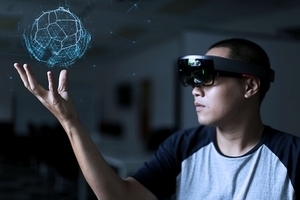