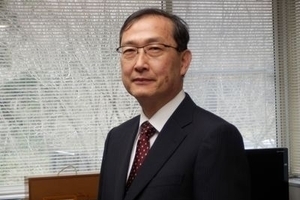 30 November 2021
Students and teachers of PetrSU met online with Mitsuri Takahashi, a foreign researcher, professor of the Open University of Japan, head of the Miyagi Research Center.

Students and teachers of PetrSU met online with Mitsuri Takahashi, a foreign researcher, professor of the Open University of Japan, head of the Miyagi Research Center.

The lecture was devoted to art, its role in the emotional formation of children and the youth and the psychological rehabilitation of people of different ages.

During the scientific lecture he presented and described in detail various aspects of the psychological impact of art: music, painting, applied art, etc. on the formation and development of personality, modeling interests and stereotypes.

“The meeting with Professor Mitsuri Takahashi is a new step in the development of a fruitful scientific exchange between researchers from Russia and Japan.

The "Thank you" project is interesting for its fresh look at art as an educational resource that develops mind, well-being, and emotions of a child and an adult. The photographs of the tsunami disaster presented during the lecture, as well as the professor's classes on psychological rehabilitation of those who were a victim of these dramatic events, made a great impression.

We saw magnificent artwork on the slides and the students requested to include them in the content of classes at the universities, schools and kindergartens in Samara.

Special thanks to Professor Mitsuri Takahashi from the research team of Samara State University of Social Sciences and Education: for the idea of studying reductionism in art and neuroscience based on the works of Eric R. Kandel and the experience of Japanese scientists.”

Maria Staton, a lecturer at the University of Maryland (USA):

“I would like to thank the organizers for this fascinating online meeting. I’m very glad that I had the opportunity to get acquainted with interesting materials, expand my ideas about art and its significance, get a charge of positive emotions and a whole "baggage" of new information.”

Institute of Education and Phycology 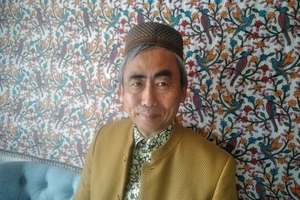 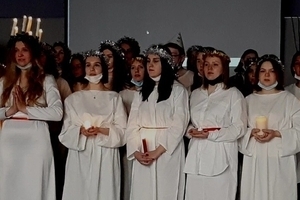 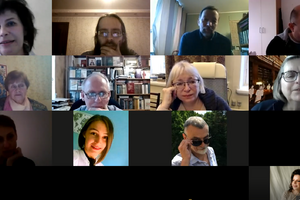 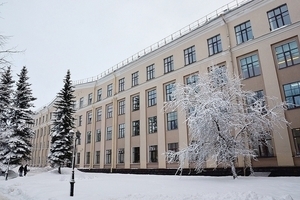 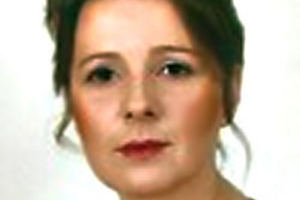 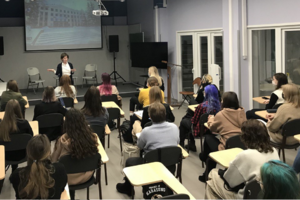 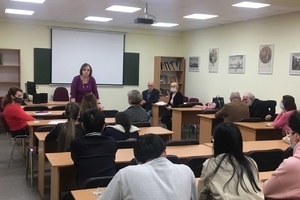 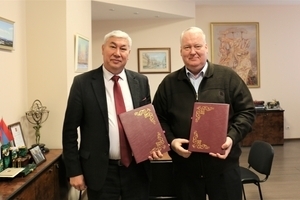