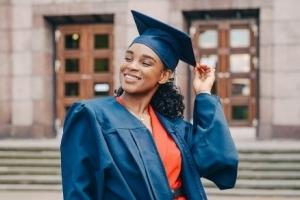 My name is Hensiria Mwale from Zambia (The Institute of Medicine, graduate student, 2020).

The Institute of Medicine

Petrozavodsk city seemed so small, very few people as compared to S. Petersburg. On our first day, my friend and I took a walk around to find places from where to buy food. People were looking at us like crazy. My friend and I did what we know best, SMILE.

The university had organized people to help us adаpt. They showed us places, helped with registration and medical analysis. That was very helpful and made everything easier for us. After a month of adopting, it was time to start medical school.

In the group of 20 students, we were only two foreigners from Zambia. Our first lecture was chemistry. The professor was super serious and very strict (very scary). I did not understand or write down anything he said. He spoke so fast. The Russian language he spoke was so different from what we learned in preparatory course. I felt so helpless and scared. Our professor asked if we could understand, but because of fear, we didn’t respond. He then got angry and asked why we chose to study in Russia if we couldn’t understand. With time, he knew that we could understand, but not as fast as Russians. Guess what, the same professor taught us chemistry for 5 years… haha.

After that, I decided to find someone in my group whose handwriting was readable and I found. Every day after lectures, I either took pictures of the lecture or asked her to send pictures later after class. She was so humble and understanding. She had been sending me all the lectures I needed for the whole five years of my study.

With time, I made three really good friends. They helped me every time I needed help. One of them became my personal lecturer. She always found time to explain to me everything the professor said in class. Sometimes when I overslept to go to class, she could call to wake me up. When I felt lazy to study, I pushed myself to get it done just so I don’t disappoint my friends that tried so hard to help.

My lecturers from first year until my final year of study have been so amazingly understanding and helpful. They gave me soft copies of lectures, because I couldn’t manage to write everything they showed on slides. They answered my questions when I needed more explanations. They could understand my very broken Russian language during exams when I answered question. Sometimes, I think I used sign language and my lecturer would say, “I understand what you’re trying to say.” It was so motivating to get the same results as any other person in class regardless of their ability to speak or understand Russian language, oh, and skin color. We were all treated with respect in class and anywhere else.

I remember getting an automatic mark in the one subject I didn’t understand a thing in, MATHEMATICS. Russian mathematics is so different from the mathematics I learned in high school in Zambia. It’s very hard. When the professor started solving on the board, I couldn’t tell where he started and where the end was. But while he was solving, I used to answer his easy questions and did my homework correctly and he indicated in his register. Less than 5 out of 20 students in our group got automatic marks and I was one of them. I was shocked, I couldn’t believe it when he asked for my student’s record book during consultation.

Living in the hostel has been amazing. The hostel manager has always liked me, maybe because I’ve always followed the rules of the hostel, kept my room clean at all time etc. In first year, I had two roommates. They later moved to another hostel nearer to the university. After that, she gave me a room for two people where I lived alone for a year. Later, she moved me to a really nice room for one person where I’ve lived till the end. She made everything easy for me. I respect her.

I have had a lot of fun studying in Russia and I will always be thankful for the opportunity.

My supernatural power, I speak Russian! 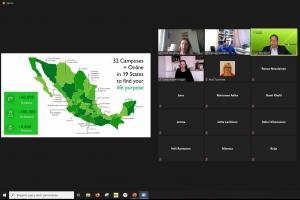 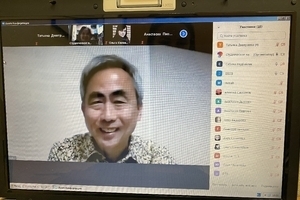 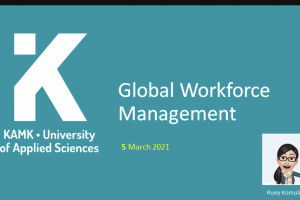 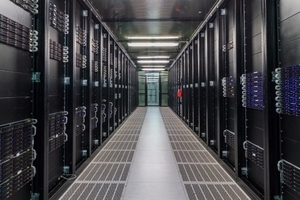 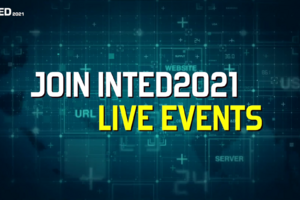 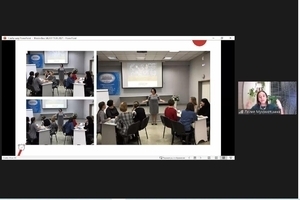 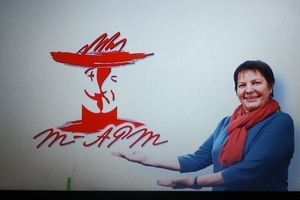 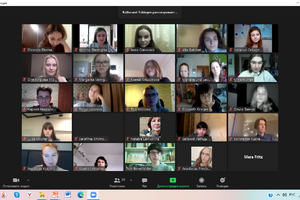 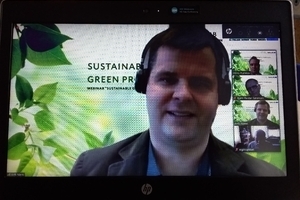