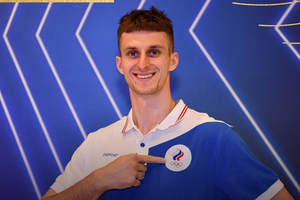 Vladislav Larin won the gold taekwondomedal at the 2021 Summer Olympics.

Vladislav Larin is a new Olympic champion in our country, Merited Master of Sport of Russia in taekwondo, World Champion in 2019. When he wasa student at the Institute of Physical Culture, Sports and Tourism of PetrSU, he received an invitation to the TokyoOlympics. At present,PetrSU graduate Larin Vladislav is the three-time European taekwondo champion, a member of the Russian national taekwondo team, he represented his home university as well as the Republic of Karelia and Russia as a wholeat the highest Olympic levelat the Summer Olympics in Tokyo. 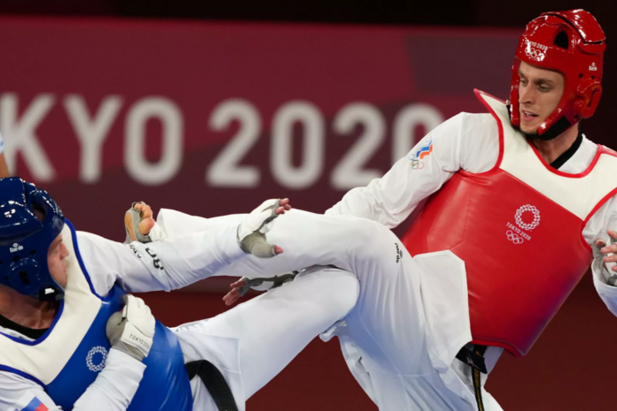 Vladislav Larin defeated Macedonian DejanGeorgievski inthe+80kg category tournament finals with a score of 15:9. It is the 7thgold medal Petrozavodsk University graduate’s gold medal has become 7thfor Russia at the Games in Japan and 2ndin taekwondo both at these competitions and in the Olympicshistory.

PetrSU staff and students congratulate Vladislav Larin and his coach Sergei Petrov on the Olympic victory and are proud of the PetrSUOlympic graduate. 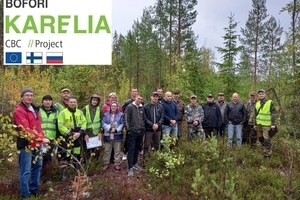 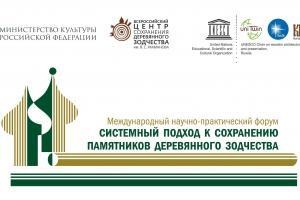 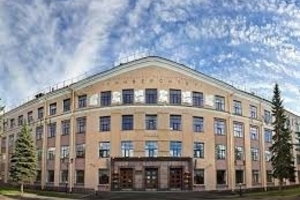 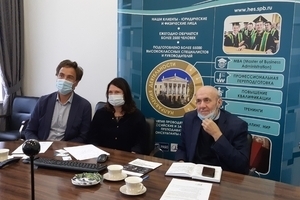 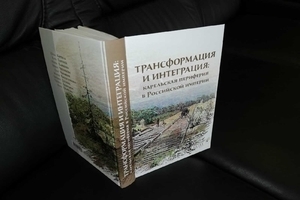 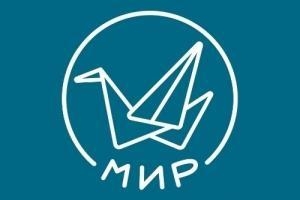 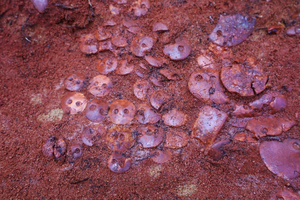 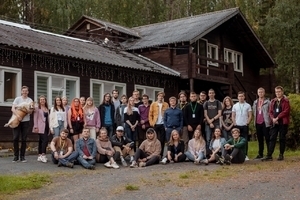 27 August 2021
First IT Camp Smart Karelia in Urozero
On August 21-24, thirty students from the northwest took part in the new IT project.
More