International Conference on the Issue of Pandemics in Fiction, Film and Culture 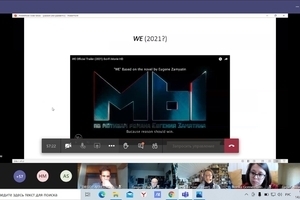 19 January 2021
The University of Cappadocia in Turkey held the international conference "Living in the End Times: Utopian and Dystopian Representations of Pandemics in Fiction, Film and Culture" using Zoom and Teams.

The University of Cappadocia in Turkey held the international conference "Living in the End Times: Utopian and Dystopian Representations of Pandemics in Fiction, Film and Culture" using Zoom and Teams.

The conference organizing committee was composed of representatives of the universities of Great Britain (Nottingham Trent, Essex, Warwick, Manchester, Birmingham, Nottingham), USA (Harvard University), Canada (University of Alberta), Turkey (Bosphorus University). Irina Chepurina, a senior lecturer at the Department of German Philology and Scandinavian Studies of the Institute of Philology, managed to become a listener of this major academic event.

The conference on the issue of pandemics in fiction, film and culture featured the reports of 211 participants from 42 countries.50 thematic sections worked at the conference, touching upon a wide range of issues: apocalyptic and post-apocalyptic literature, Anthropocene and Capitalocene concepts, posthumanism, ethics and politics, language and technology, gender theory, the future of urban design and many others.

Among the invited guests were the American writer Kim Stanley Robinson, the author of the famous "Mars Trilogy", as well as Tom Moylan, the famous American literary critic, the author of "critical utopia". Conference participants community was created using Discord platform, which let the discussions and conversations be held outside the sections.

"Undoubtedly, this is an incredible conferencein scale and it is indeed fortunateto attend, as it provided an opportunity to see the world's leading researchers in the field of humanities, get acquainted with interesting scientific works and fiction, as well as exchange views with colleagues from other countries. Considerations at the conference seemed to be dystopian in many ways, thus,the appeal to Yevgeny Zamyatin,the Russian founder of the dystopian genre, was extremely relevant".

Online Conference "Future of a Book in the Digital Age. Intercultural Dialogue of the USA and Russia"
How often do today's youth read the books? What genres of …
23 June 11:49 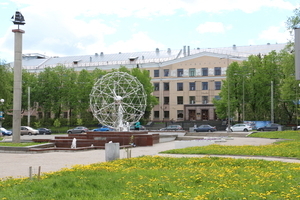 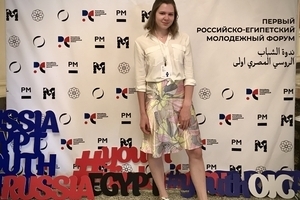 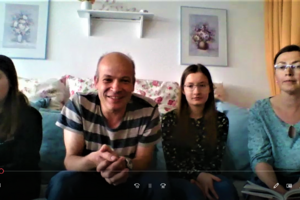 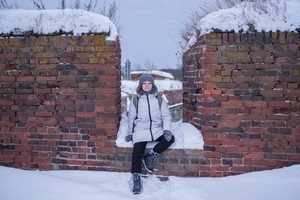 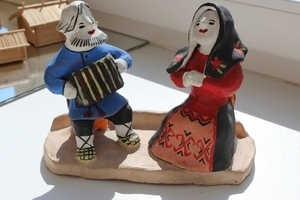 08 June 2021
Foreign Students of PetrSU Get Acquainted with Traditional Russian Culture and Way of Life
Ethnomuseum of PetrSU hosted an education session on Russian language for 1st year students of the Institute of Medicine coming from Jordan.
More
# Students 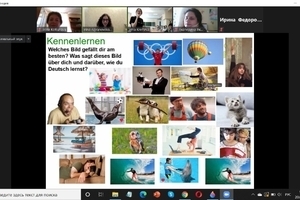 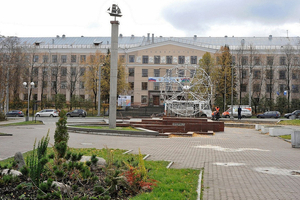 01 June 2021
Students Got Acquainted with Traditions of Turkmenistan
Students of the Department of Pedagogy and Child Psychology of the Institute of Pedagogy and Psychology joined a special lecture on Turkmenistan within study of Ethnopedagogy as an academic discipline (teacher Liudmila Vlasova, Associate Professor, C...
More
# Humanitarian sphere 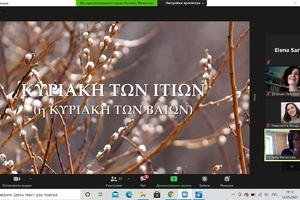